The Opportunity Zones initiative is not a government program. It is a once-in-a-generation initiative to lift Americans out of poverty and bring economic and community revitalization to the areas that need it most, particularly during the COVID-19 pandemic.

Created under the 2017 Tax Cuts and Jobs Act (TCJA), Opportunity Zones comprise 8,764 census tracts, nominated by State and Territorial executives and certified by the U.S. Department of the Treasury. The Opportunity Zones tax incentive is designed to spur economic development and job creation in these communities through preferential tax treatment for those investing certain eligible capital gains into Opportunity Zones through Qualified Opportunity Funds.

This is the third report issued by the Council as required under Executive Order 13853, and outlines best practices that could be integrated into public and private investments in urban and economically distressed communities, including Opportunity Zones, in order to increase economic growth, encourage new business formation, and revitalize communities. Qualified Opportunity Fund investments defy easy categorization. Just more than two years since passage of the TCJA, the Council has seen Opportunity Zone investments in housing, grocery stores, energy, retail establishments, agriculture, entertainment, technology, farming, and more. Many of these investments are uniquely tailored to fit the needs and potential of particular communities.

This report is written with the goal of identifying those best practices in the public, non-profit, and private sector that provide the greatest benefit to the fifty-two million Americans who live in economically distressed areas, including the thirty-five million who reside in Opportunity Zones 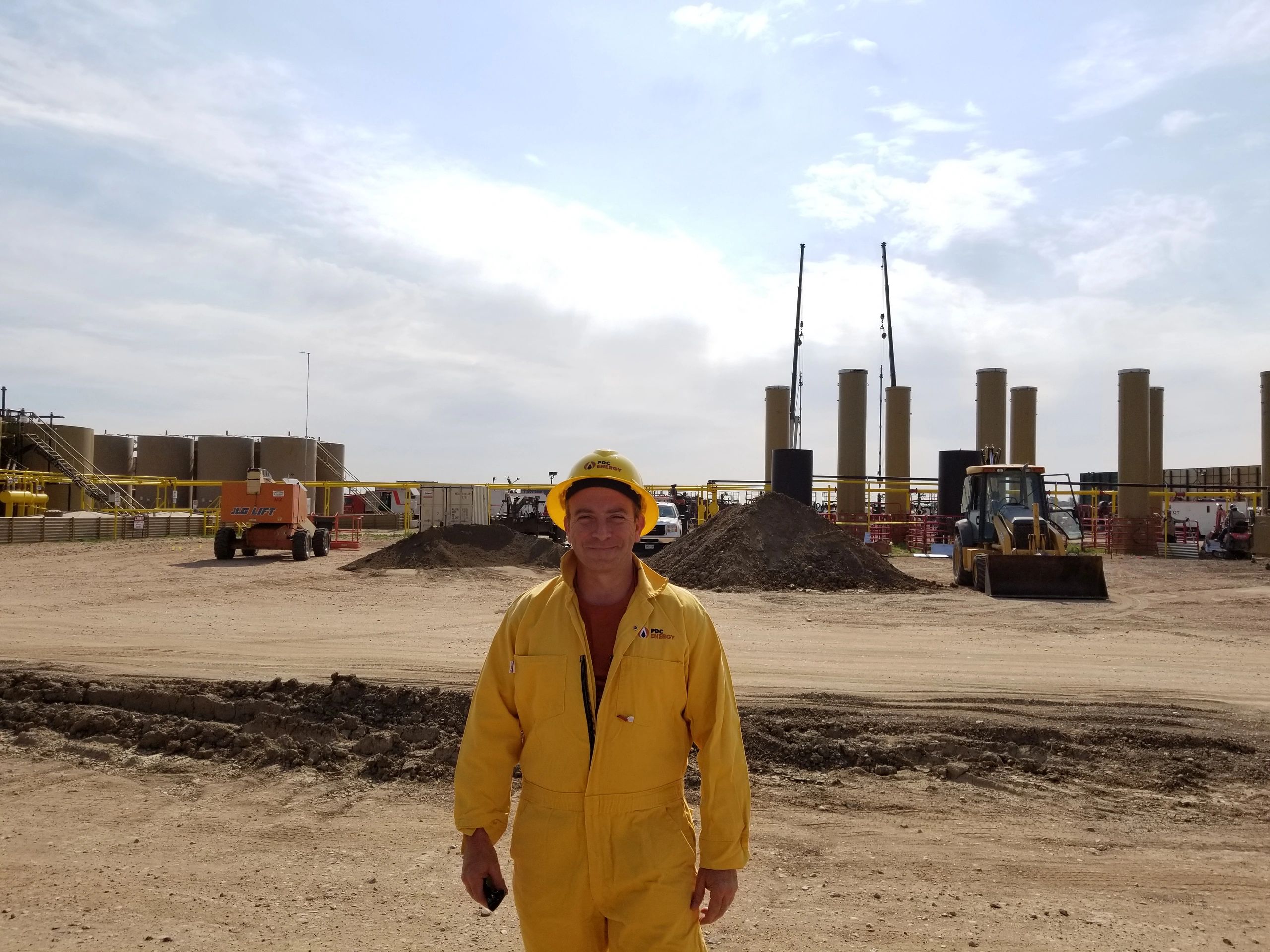 RealCapitalInnovations™ is not a broker-dealer and does not solicit investors, engage in any negotiations regarding potential investments, or participate in the sale or purchase of any securities or otherwise effect transactions in securities. Any sale or purchase of securities is in the sole discretion of, and is conducted directly between, the issuer and the prospective investor. All information regarding potential investment opportunities is prepared solely by the issuer, and such issuer is solely responsible for the accuracy of all such statements. RealCapitalInnovations™ has not independently verified any such information.

By accessing this site and any pages thereof, you agree to be bound by its Terms of Use. This website is only suitable, intended and available for accredited investors who are members of RealCapitalInnovations™ and familiar with and willing to accept the risks associated with private investments. Use of this website does not constitute an offer by RealCapitalInnovations™ to sell, solicit or make an offer to buy any investment interest and RealCapitalInnovations™ does not give or offer any business advice, investment advice, tax or legal advice to anyone using this website or the services are defined in the Terms of Use. All prospective investors must certify that they are accredited investors, suitable for this type of illiquid investment, and must acknowledge that they have received and read all investment terms. Direct and indirect purchase of real property involves significant risks, including market risks, risk related to sale of land and risks specific to a given property. There is a potential for loss of part or ALL of investment capital.